Heritage Byway, Highway 136 is a 238-mile stretch of Nebraska Highway 136 extending from historic Brownville along the banks of the Missouri River westward to Edison.

The Nebraska Heritage Highway Byway Association is comprised of tourism professionals and volunteers, dedicated to resource development, historic preservation and interpretation, and promotion tourism in the region. 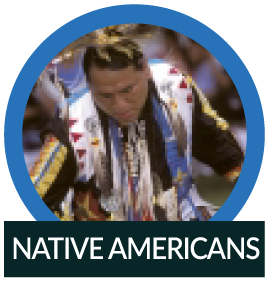 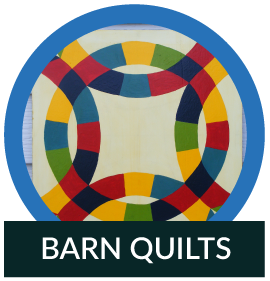 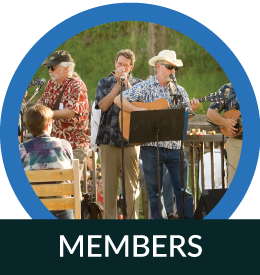 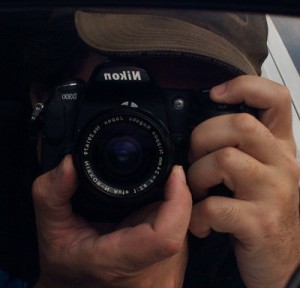 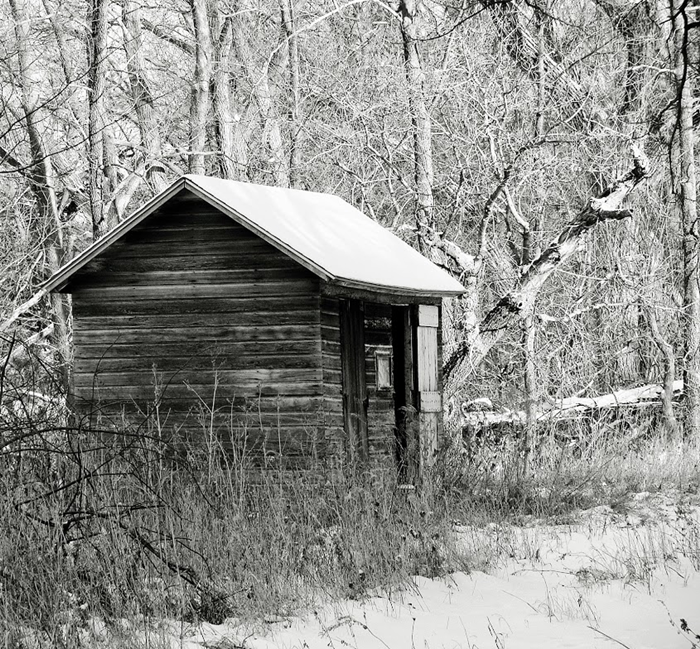 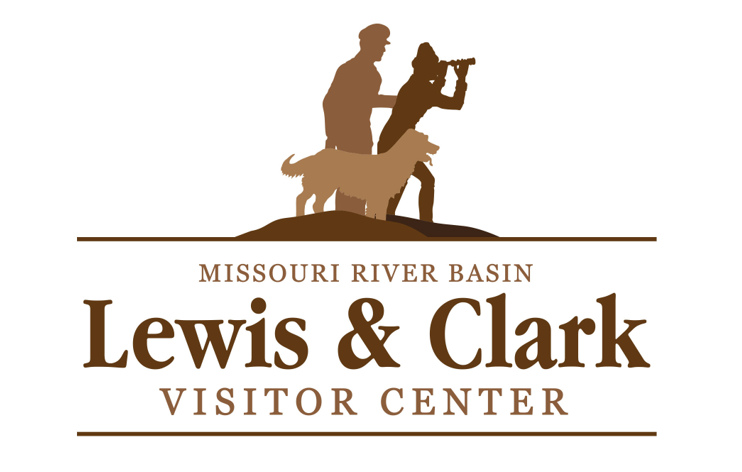 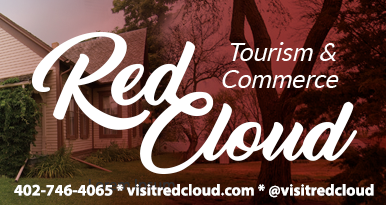 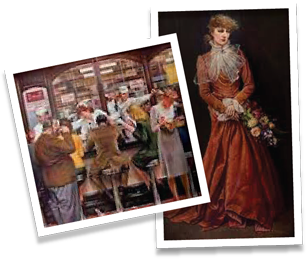 The Trail of Authors, Arts and Architecture event is held to promote our Authors and Artists in the area. 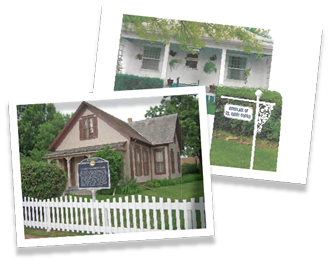 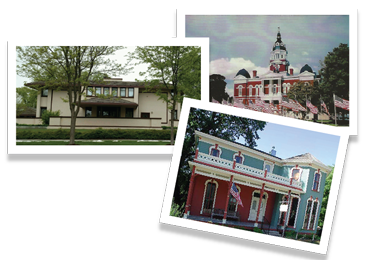 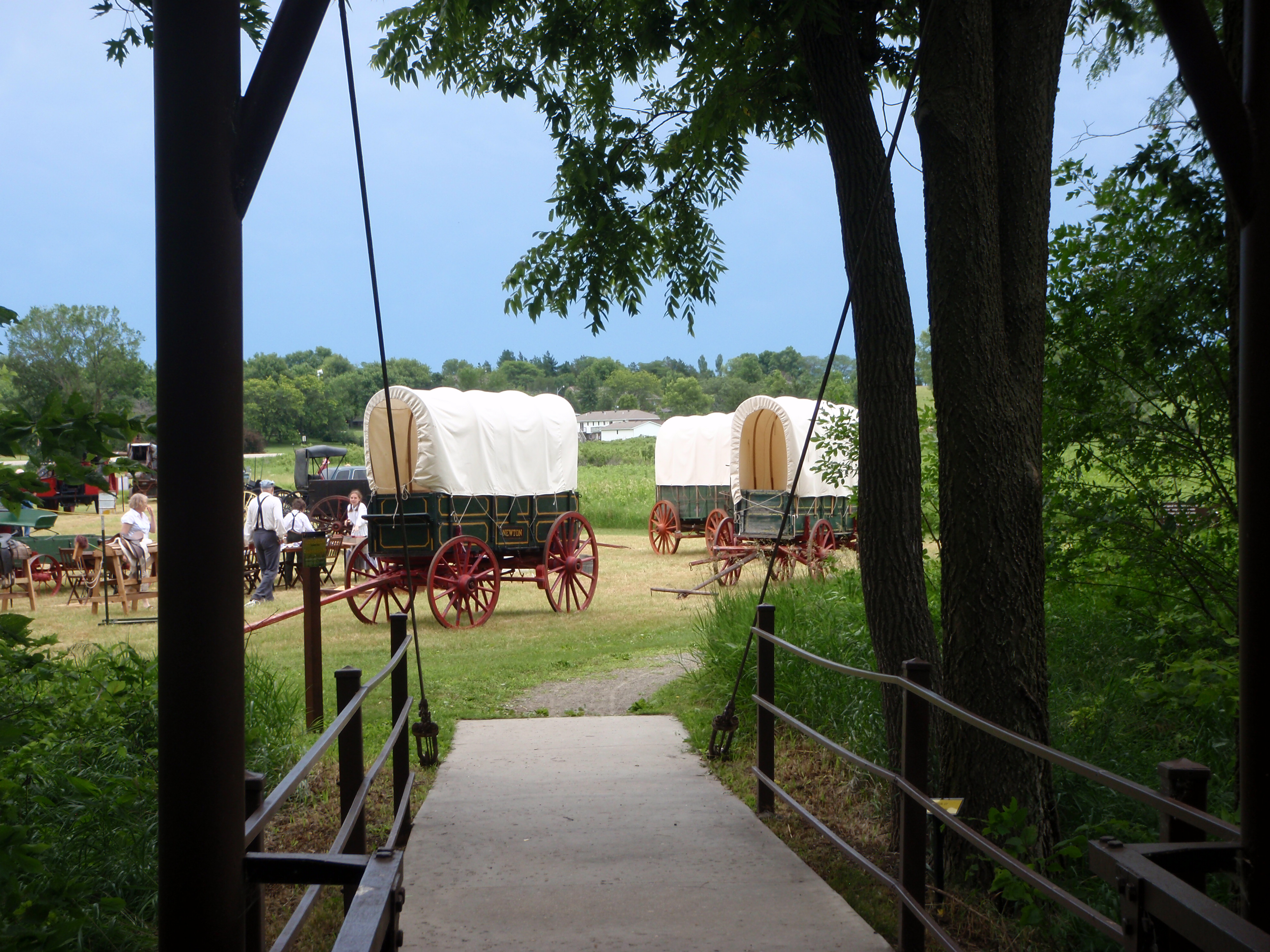 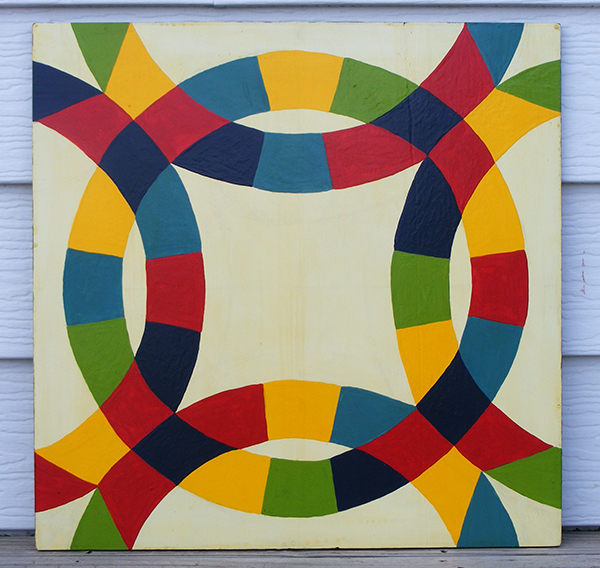 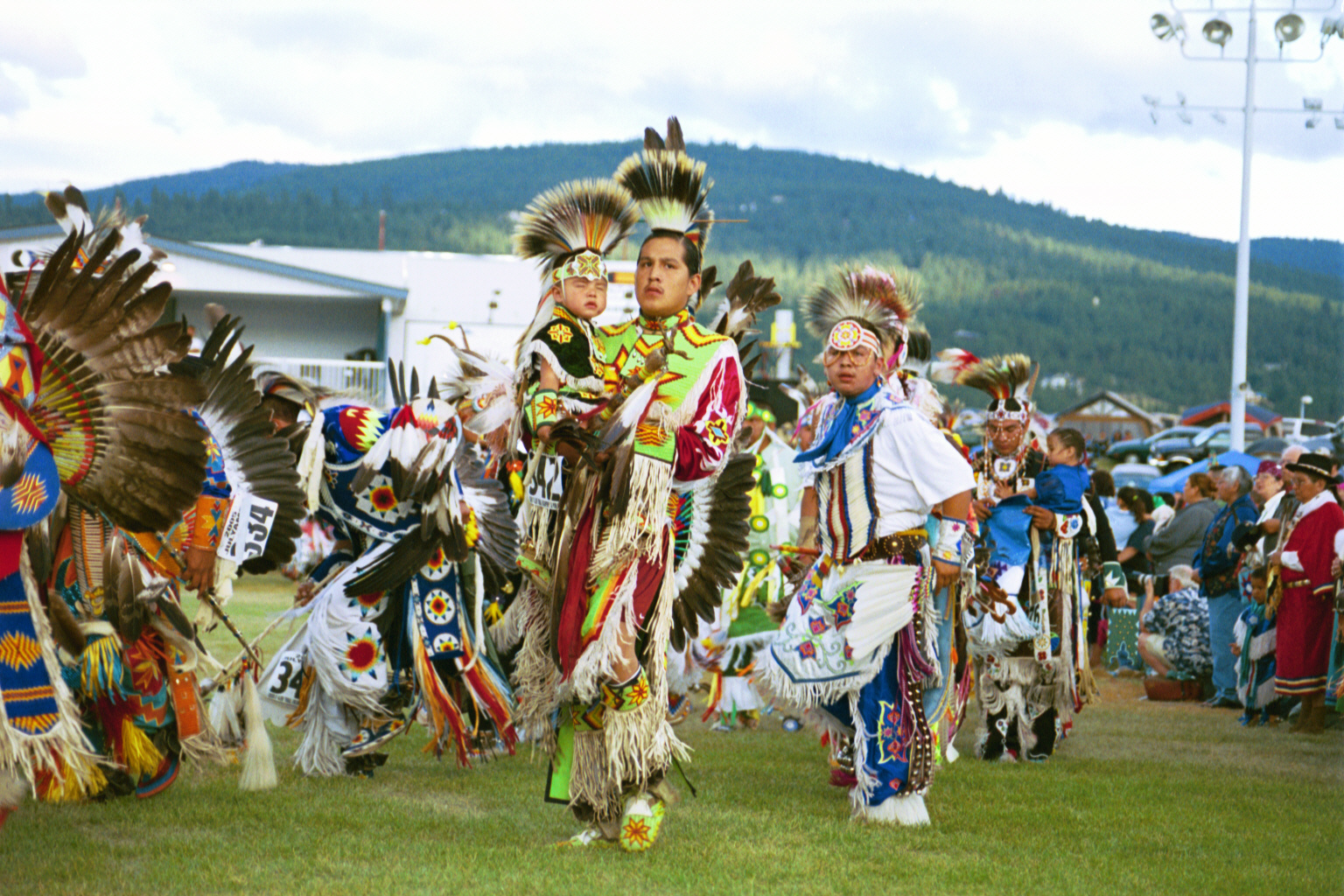