George W. Norris, whose home is on Norris Avenue, McCook, Nebraska, served forty years in the Congress of the United States. Born in Ohio, he worked his way through college, followed the footsteps of the pioneers westward, settling in Nebraska. He began his public career as County Attorney of Furnas County, served as District Judge for seven years, was elected in 1902 to the first of five consecutive terms in the United States House of Representatives.

Elected to the United States Senate in 1912, beginning a service of thirty years, he championed the rights of the common man, and the conservation and development of our natural resources for the benefit of all. Among his great achievements are the Tennessee Valley Authority, the Rural Electrification Administration, the Twentieth Amendment to the Constitution of the United States, and the Anti-Injunction Act, as well as the establishment of the Unicameral Legislature in the State of Nebraska. He was elected to the Nebraska Hall of Fame in 1961.

George W. Norris, the “Gentle Knight of Progressive Ideals”, one of the Nation’s great statesmen, served well the State and the Nation.

PAWNEE WOMAN’S GRAVE
The Republican Valley was the center of one of the major buffalo ranges of the Great Plains. It was a favorite hunting ground of several Indian tribes. Pawnee, Sioux, Oto and Cheyenne spent much time here as late as 1874. These tribal hunts, however, created problems, for they brought together tribes traditionally at war.

The major encounter in this region was the Battle of Massacre Canyon, fought on August 5, 1873. It took place twenty-five miles west of here near present Trenton. A thousand Sioux warriors surprised and defeated a Pawnee hunting party of 350 men, women and children, killing 69 of them. The Pawnee retreated to this vicinity, where they mourned their dead throughout the night.

One survivor was a severely wounded Pawnee woman, whose child had been killed in the battle. A homesteader found her a few miles upstream and brought her here to Indianola, a frontier settlement established in 1872. The woman was cared for by the settlers until she died a few days later. A crude coffin was prepared, and she was buried on the banks of Coon Creek. Her body was reburied here in 1975 by the community during the American Revolution Bicentennial Year. Representative of the Pawnee Indian Tribe took part in the ceremony.

Bicentennial Ladies Group
Nebraska State Historical Society
Indianola City Park
Red Willow County
Marker 206McCOOK ARMY AIR BASE
McCook Army Air Base, activated April 1, 1943, was one of eleven Army Air Force training bases in Nebraska during World War II. The base was under the command of 2nd Air Force Headquarters, Colorado Springs, Colorado, and provided final training of heavy bomber crews for the B-17 Flying Fortress, B-24 Liberator, and B-29 Super Fortress. Some 15,000 servicemen and 500 civilians were stationed here. Among the bomb groups trained at McCook were elements of the 8th, 15th, and 20th Air Forces. These bomb groups saw combat in the European, Mediterranean, and Pacific Theaters.

MALLALIEU UNIVERSITY
In June, 1886, the townsite of Bartley was platted on land owned by the Reverend Allen Bartley, a minister of the Methodist Church. The previous year, Methodist Bishop Mallalieu had proposed this site as the location for a church-affiliated institution of higher education, and in April, 1886, the Reverend Bartley was authorized to establish a University here. By July, some 27 buildings had been erected in the new town.

The University, named for Bishop Mallalieu, was opened in September, 1886, with an enrollment of sixty students. Courses were taught in the liberal arts, music, and business. The first class was graduated in the spring of 1888, and that summer, construction began on the first of the permanent University buildings, Haddock Hall, which was located a short distance north of this point.

The Hall was not completed, however, as drought and adverse economic conditions soon forced the University to close its doors. The school never reopened, and the bricks from Haddock Hall were later used in the construction of the Methodist Church of Bartley, the only reminder of this early attempt to bring higher education to southwest Nebraska.

McCook has at least 5 all located on Hwy 6 & 34. Indianola and Bartley each have one. 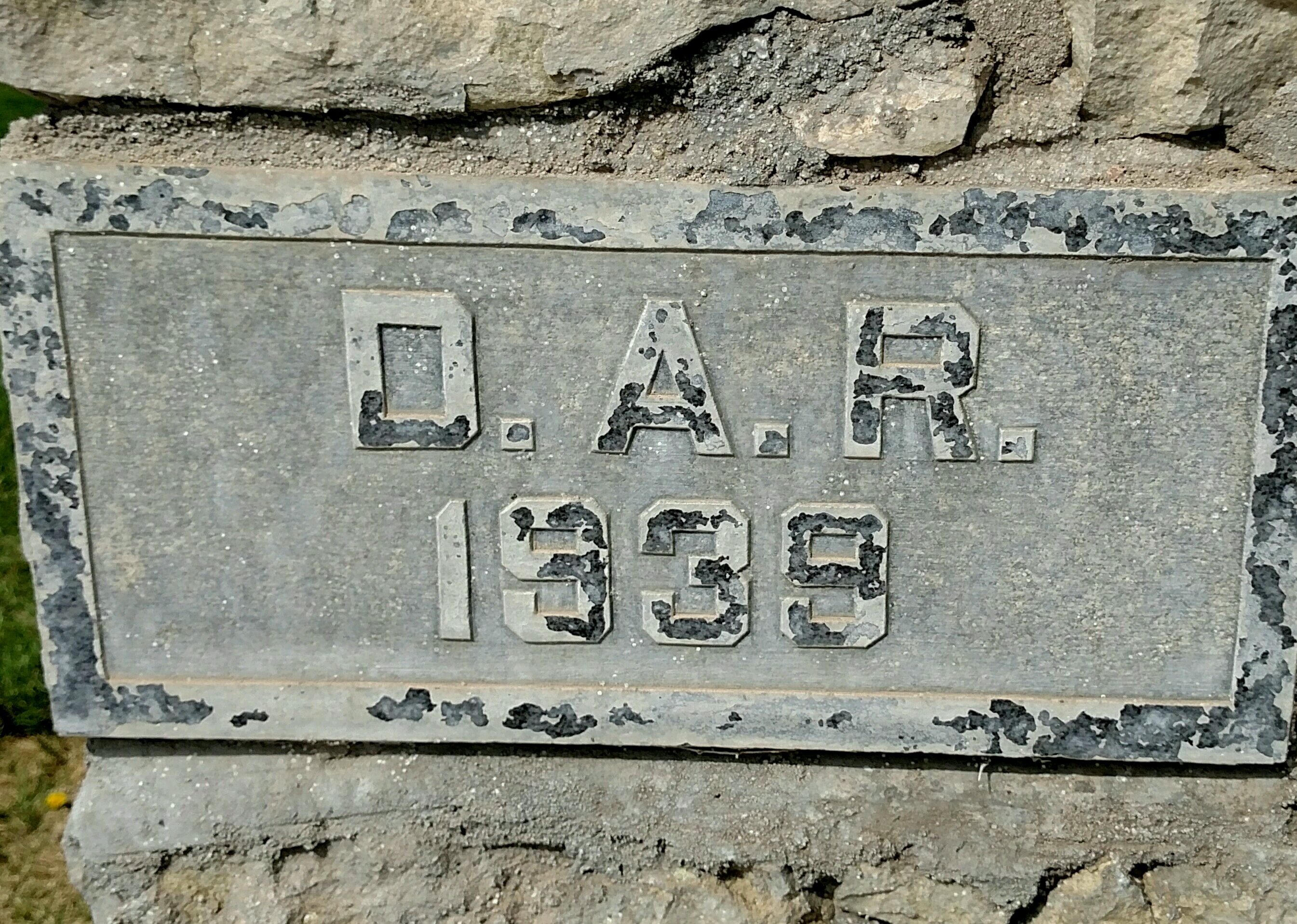